Best time to visit Vietnam: From North to South

One of the safest and cheapest destinations in Southeast Asia, Vietnam is also an amazing year-round destination. Whether you are traveling with your friends, families or by yourself, this is definitely a place that you won’t want to miss. In this article, we will present to you the best time to visit Vietnam, all famous destinations from North to South. 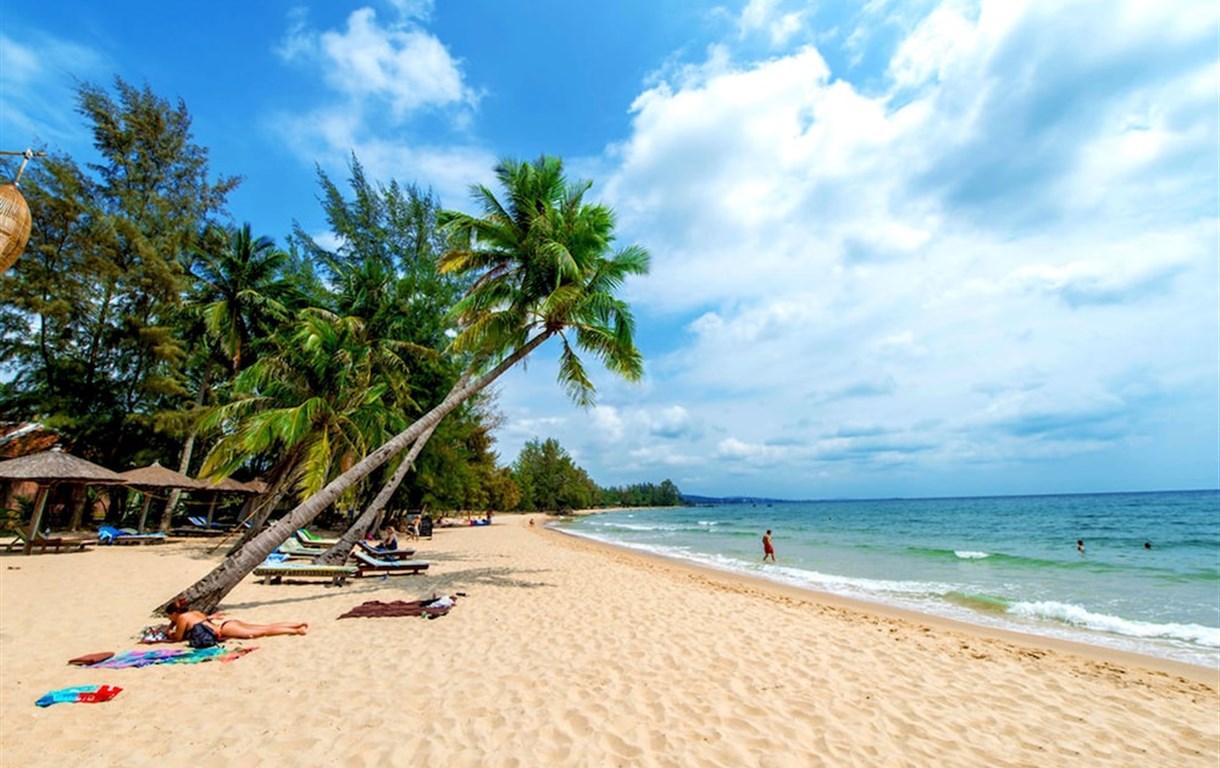 When is the best time to visit Vietnam?

The weather in Vietnam can be split by region. In Hanoi & the north, May to October is hot and humid with high rainfall; November to April is cooler and dry. In the far north, December & January can be particularly cold. Central Vietnam experiences hot, dry weather between January & August when temperatures can hit the mid-30°C’s; whilst high levels of rainfall can occur in September, October & November. Southern Vietnam is generally dry and hot from November to April, and warm and wet between May & October, with the highest rainfall in June, July & August. 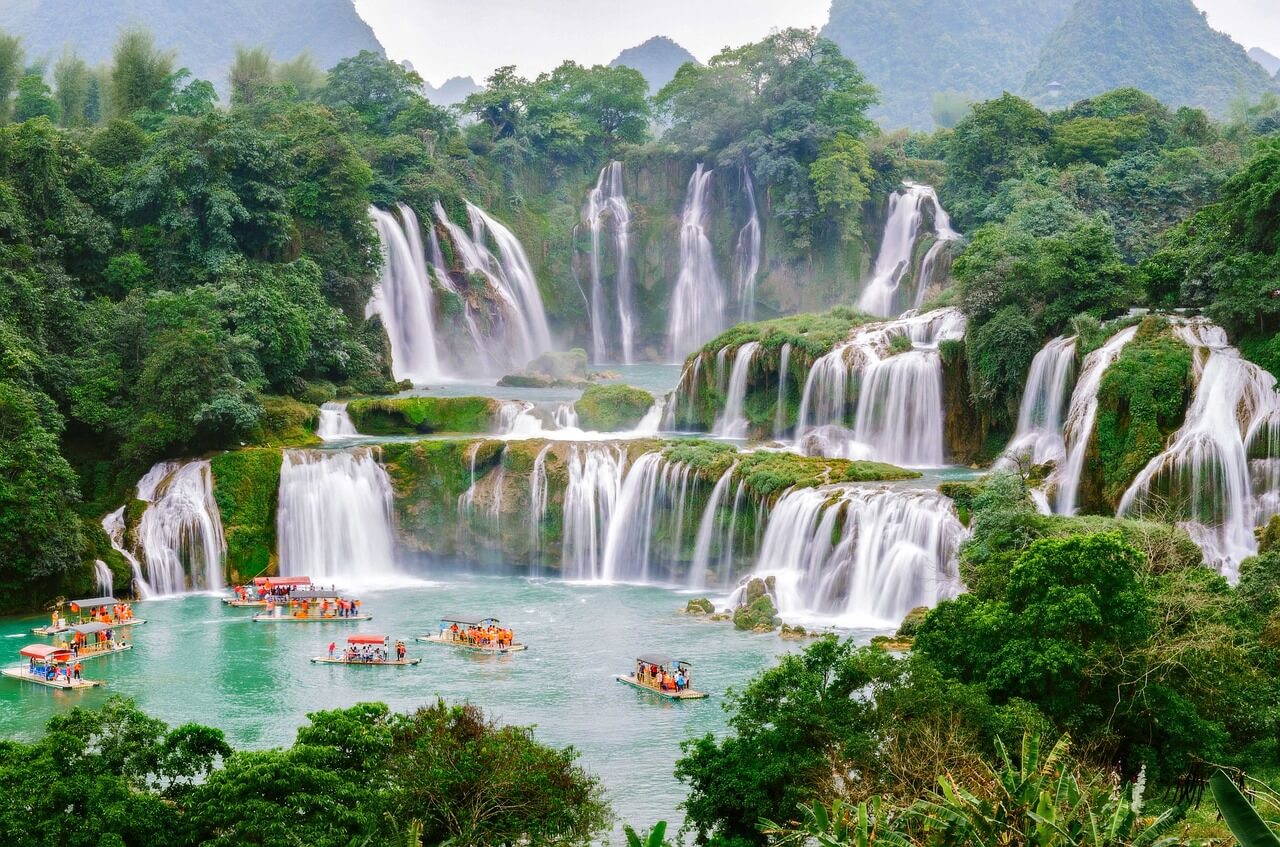 There is not really a right or wrong time to visit Vietnam as during most months of the year you will experience both sunshine and rain in varying quantities. The country owns an over 3000km coastline and three different weather systems with multiple geographic types. At times there has been snow in the mountainous far north. Whilst the beaches in the south enjoyed 32 °C and sunshine.

However, Vietnam is typically warm and humid in general. The country can be separated in three climate zones and here are the best time for each part:

The north of Vietnam experiences cold dry winters from December to February, where overnight temperatures can dip to 4°C (39°F). The summer months (May to August) are typically very hot and humid. The best time to visit northern Vietnam is during spring (March to April) and autumn (September to November), when days are generally warm and sunny.

The coast of central Vietnam is often battered with typhoons during its wet season. It’s difficult to predict when these heavy rains and hurricane-like winds can hit coastal cities like Hoi An, but generally typhoon seasons runs from August to November. The rainy season usually subsides in February, when you can expect warmer temperatures and more sunshine. While travellers will experience pleasant weather in Central Vietnam any time between February and August, sunny 30°C (86°F) days are the norm in July and August. 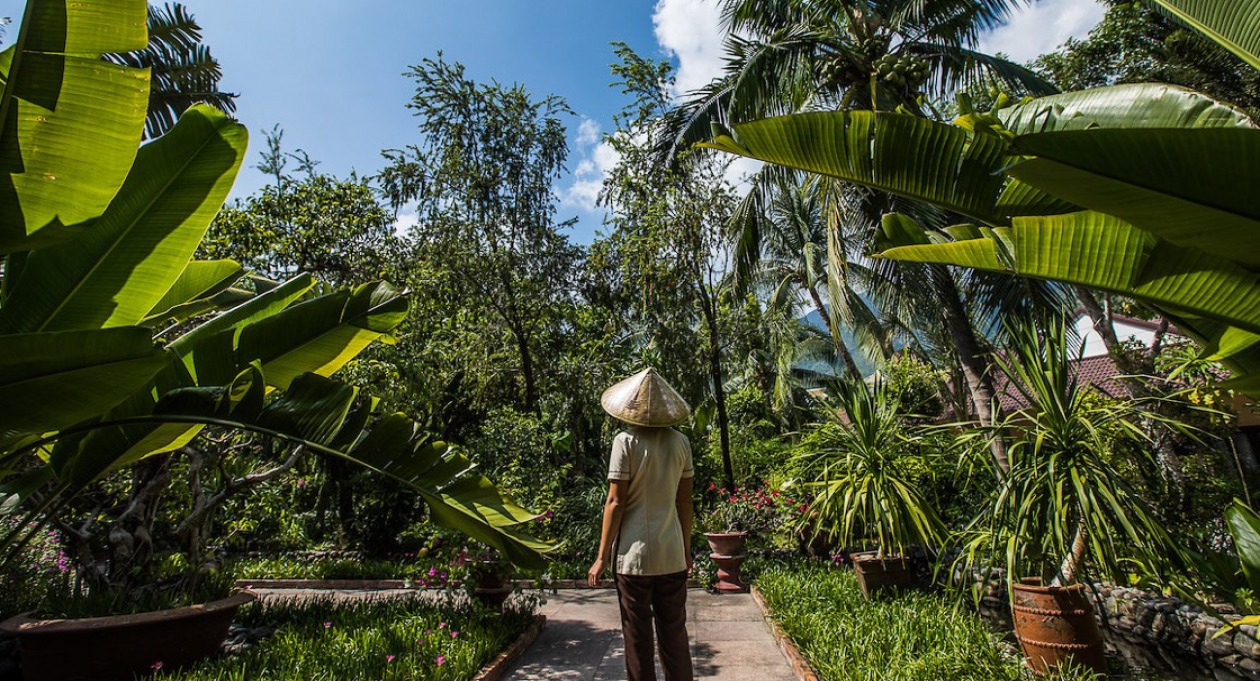 South Vietnam experiences warm, pleasant temperatures year-round, making travel good at any time. The dry season generally runs from December to May and a rainy season runs from June through November. While flooding can occur, rain usually comes in short bursts and rarely impacts travel. The monsoon season, on the other hand, is often the best time for photography. You can find dramatic thunderheads float across the Mekong Delta and rice fields turn into a vibrant green. Some, however, might find temperatures unbearable from March to May, when the temperature regularly reaches 40°C (104°F) and is very humid.