Check out upcoming events in Srilanka 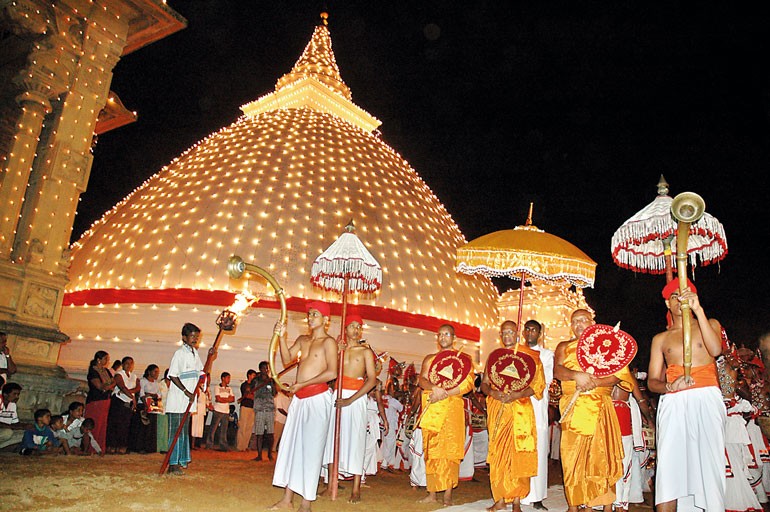 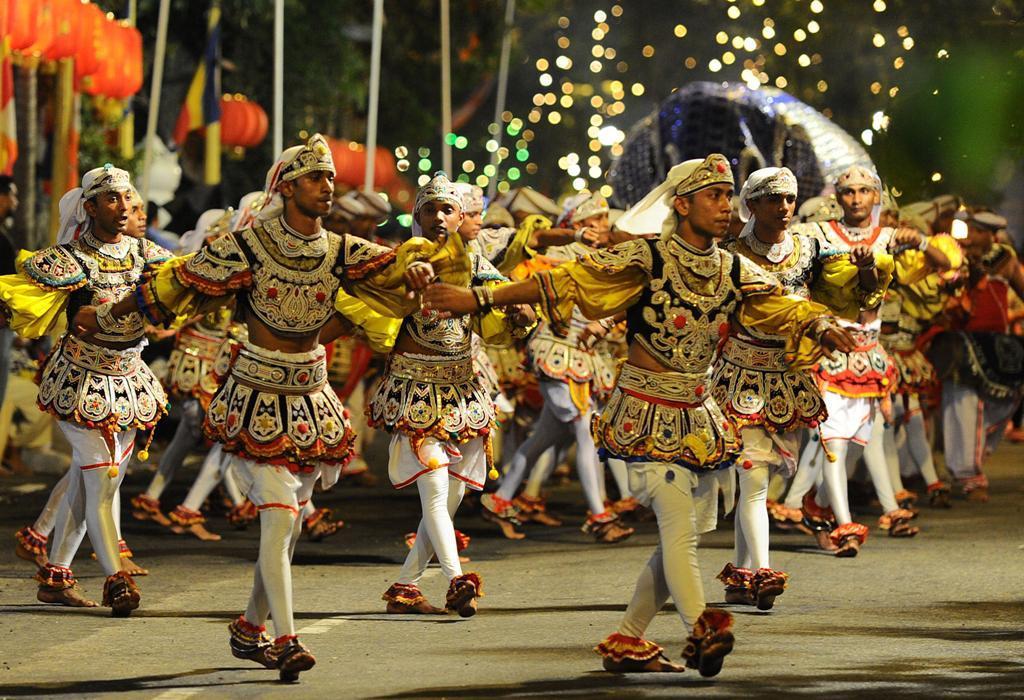 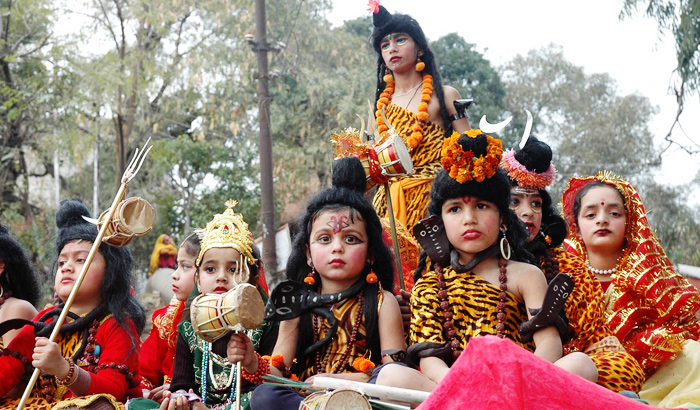 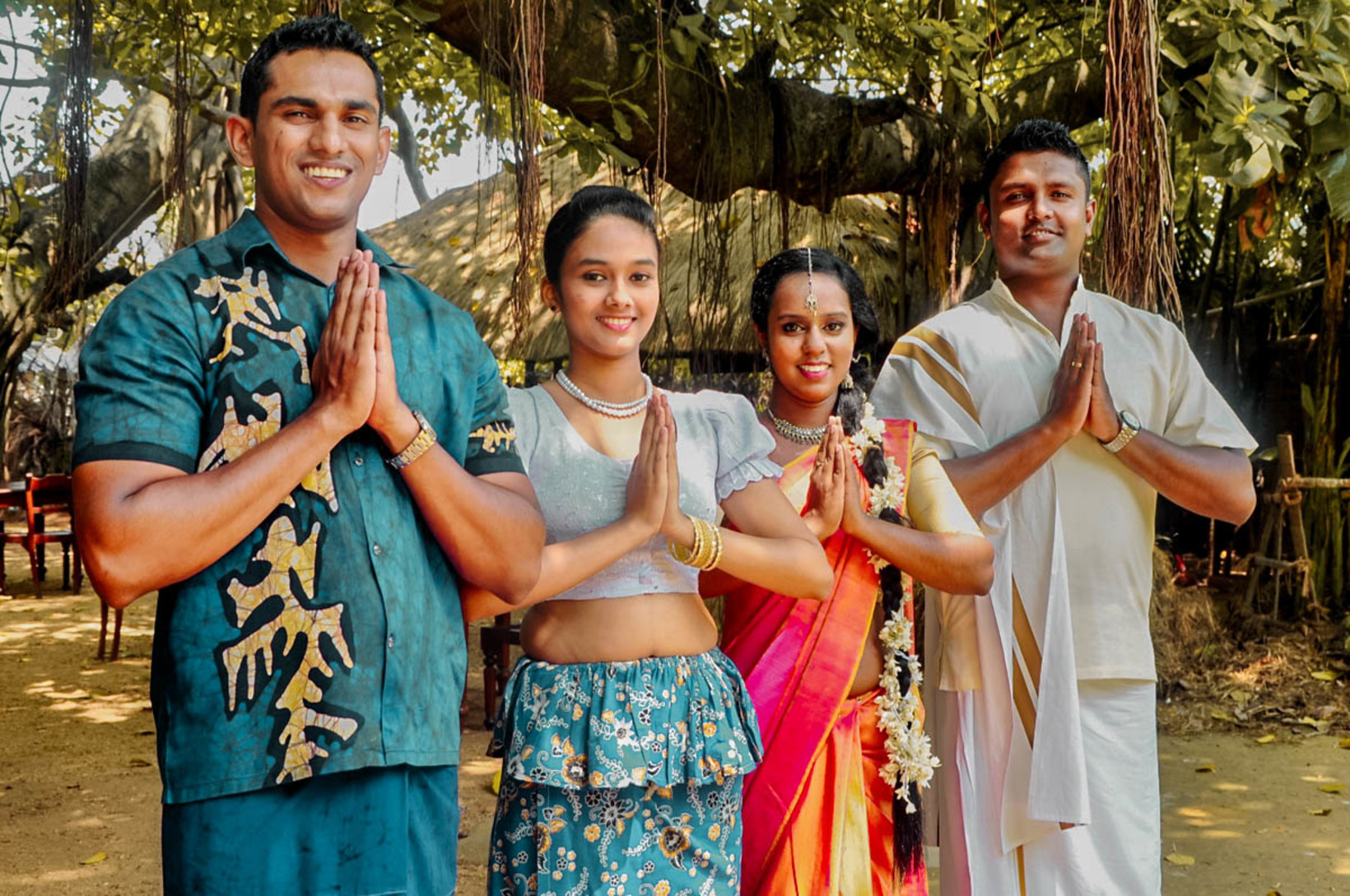 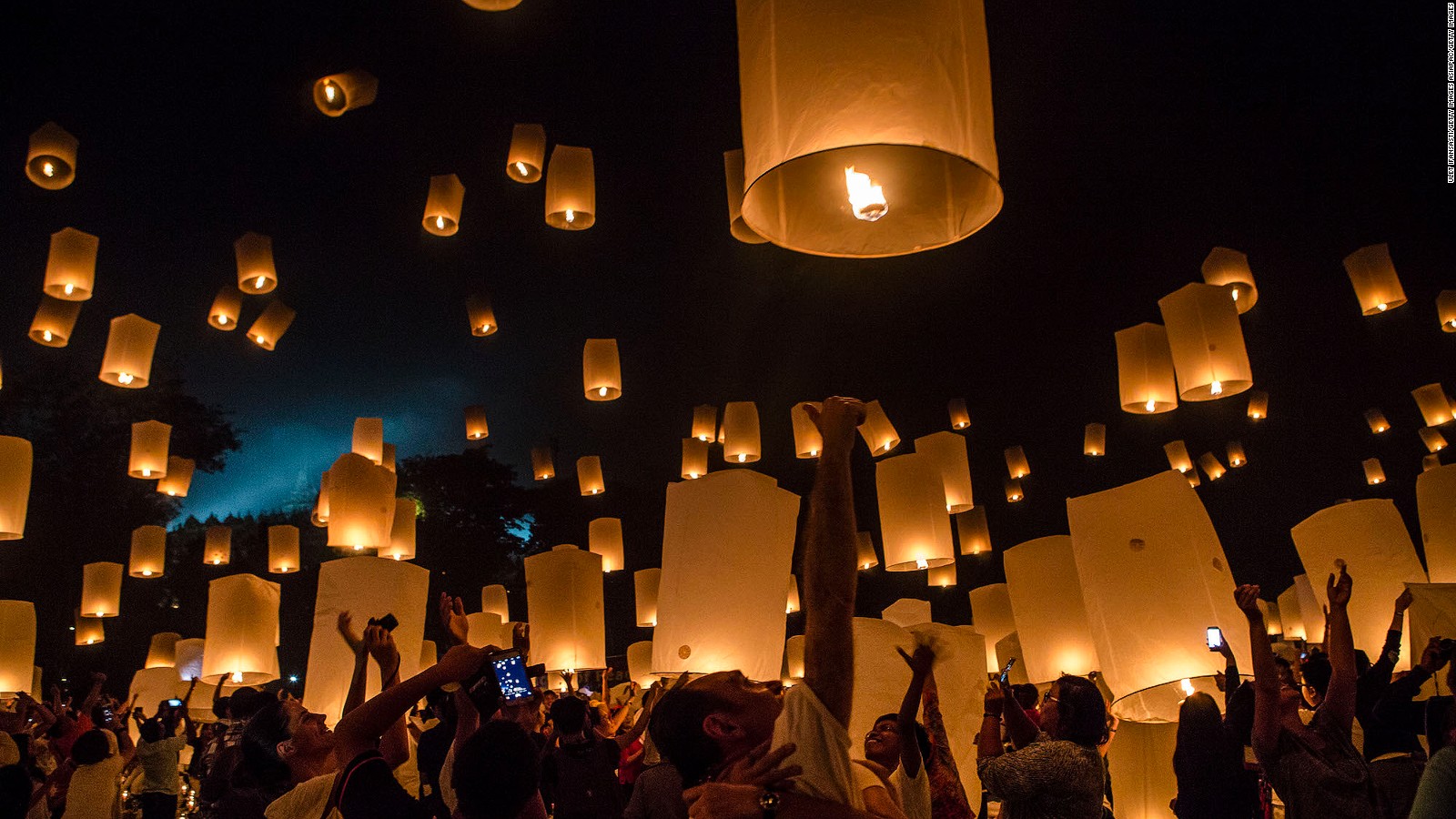 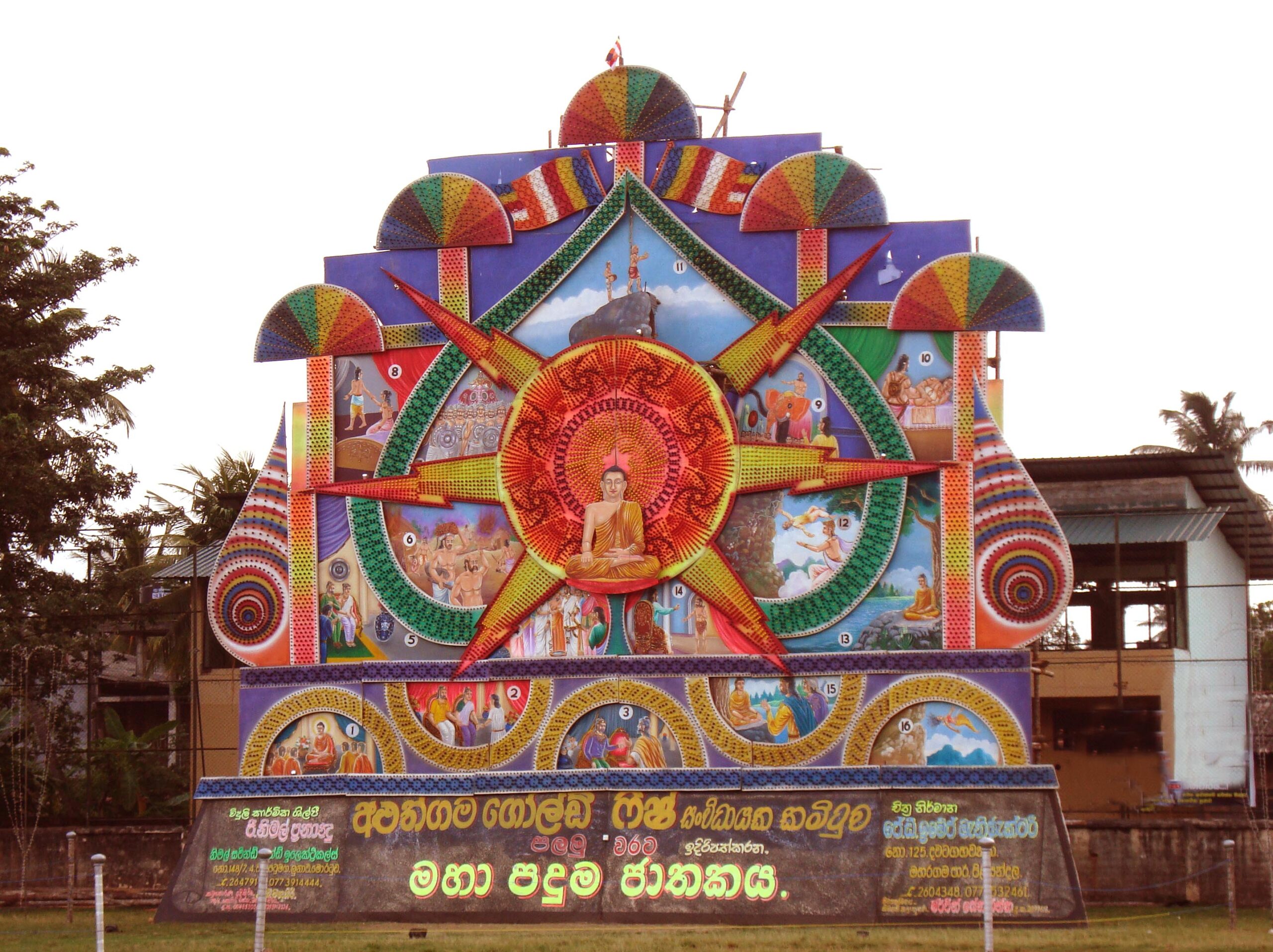 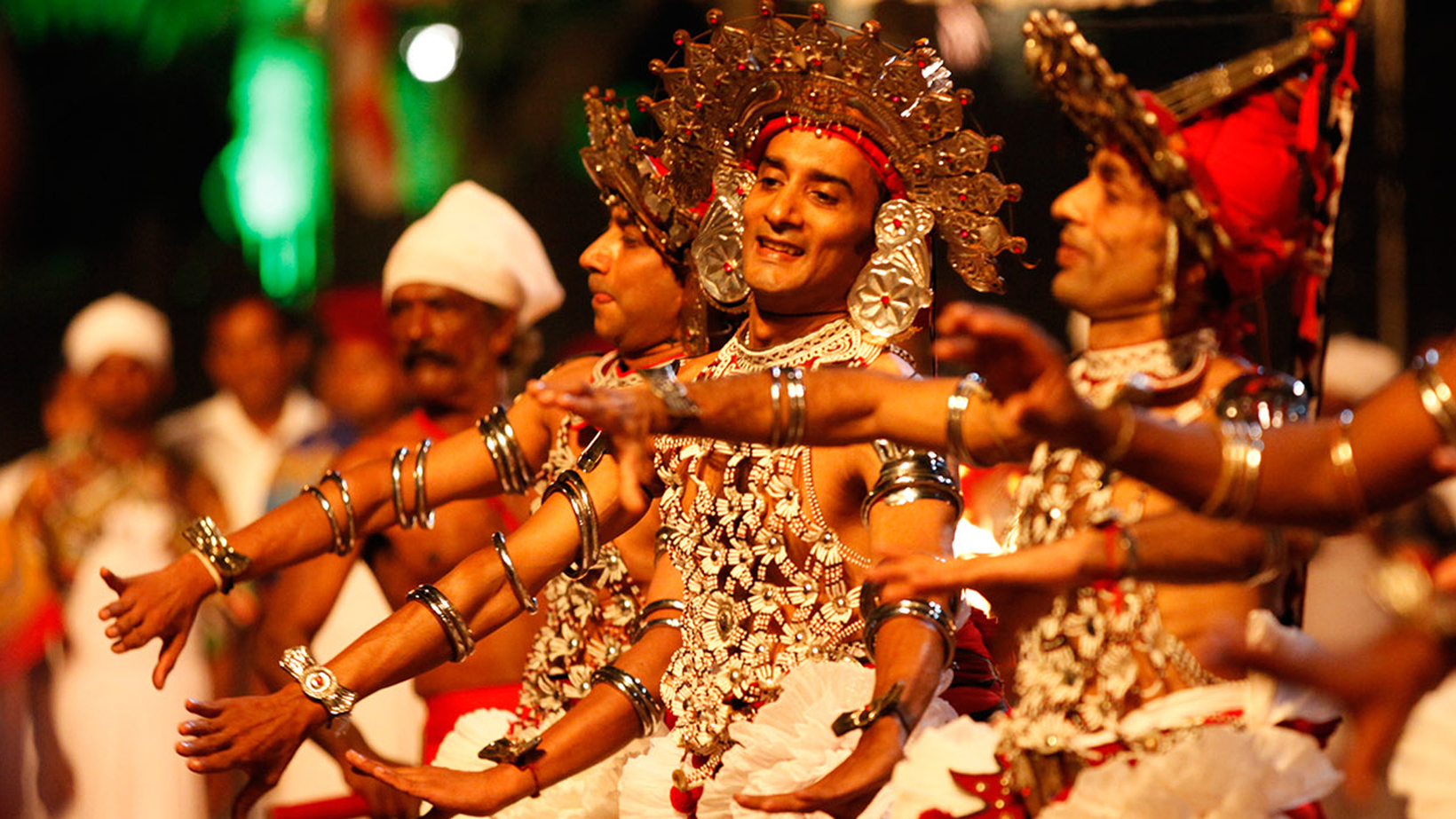 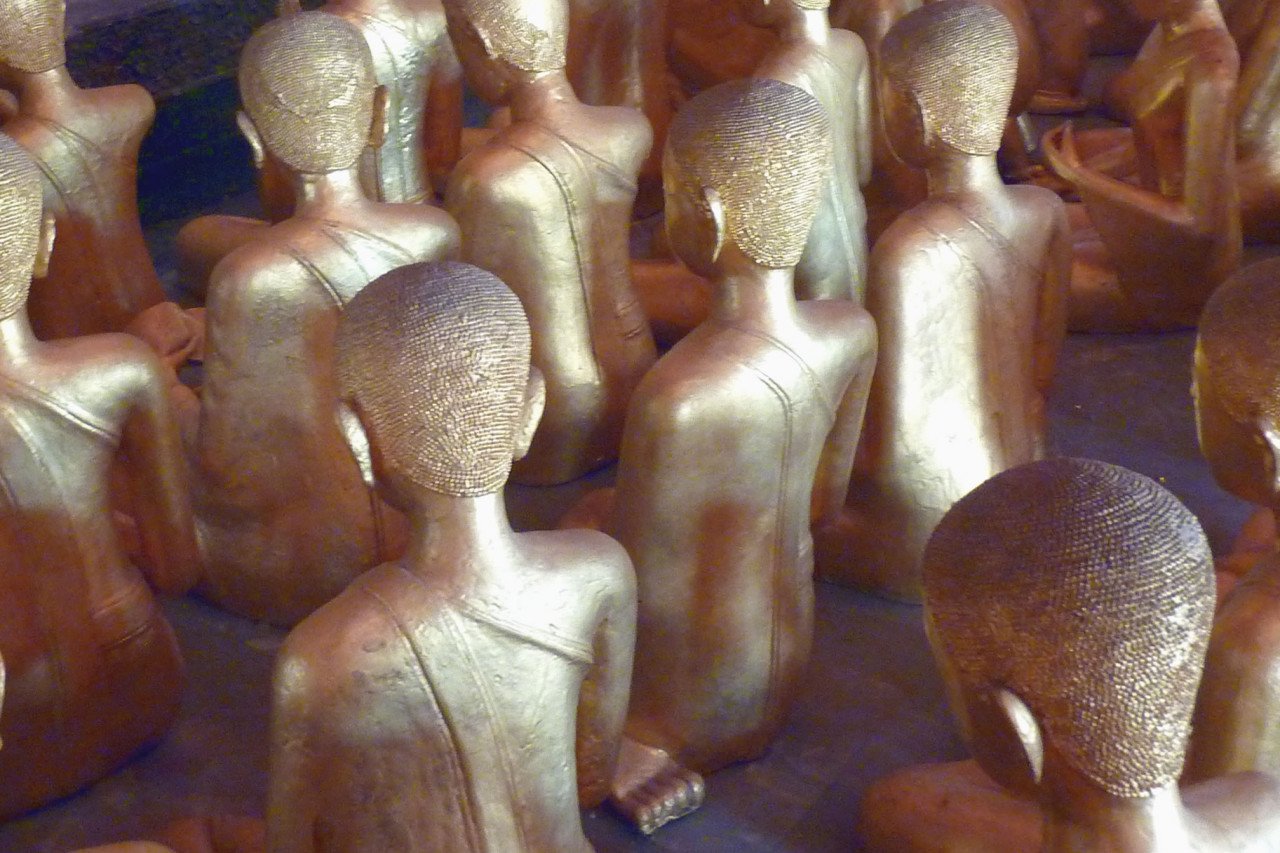 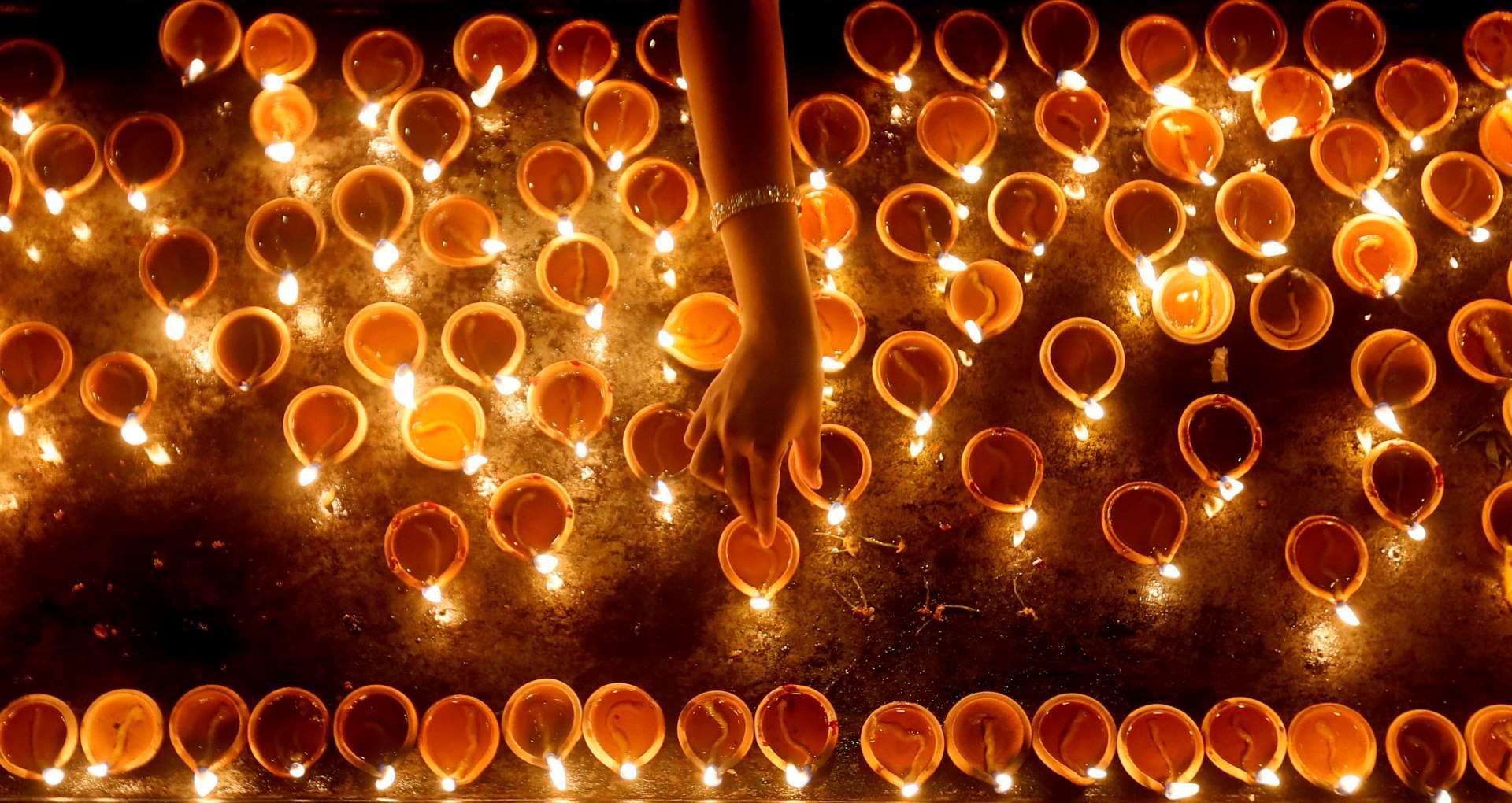 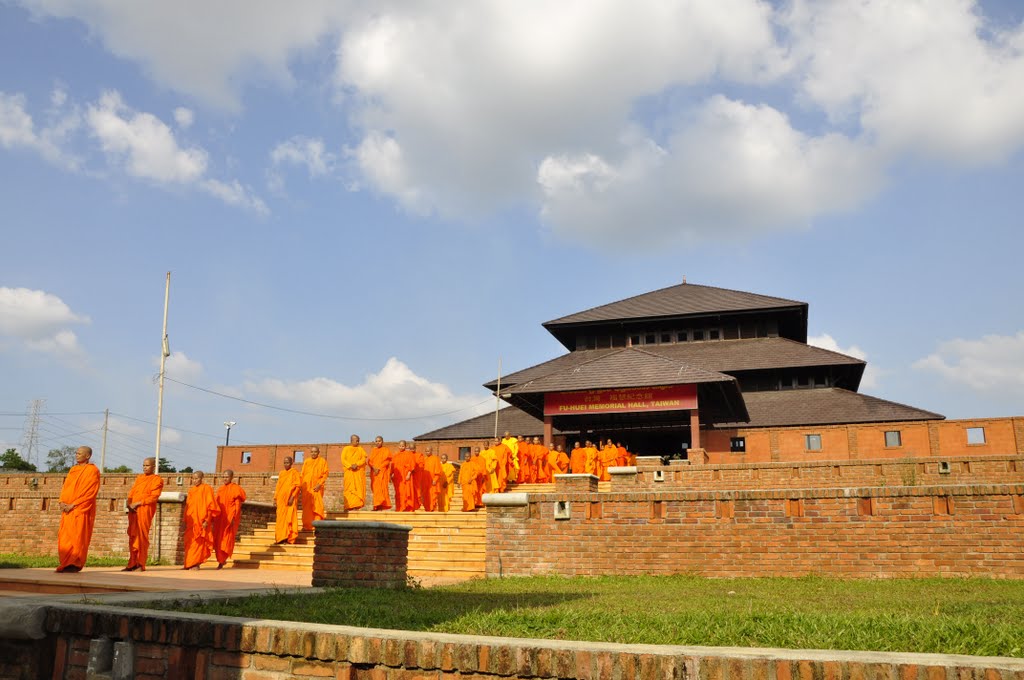 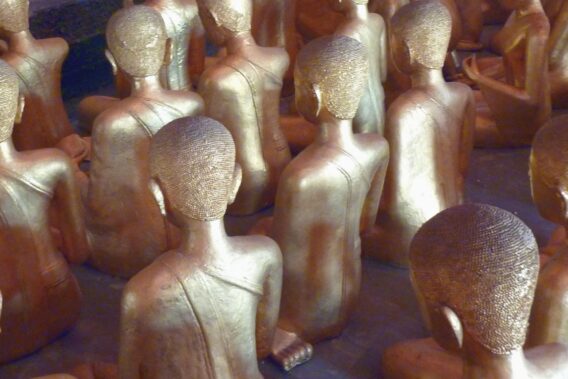 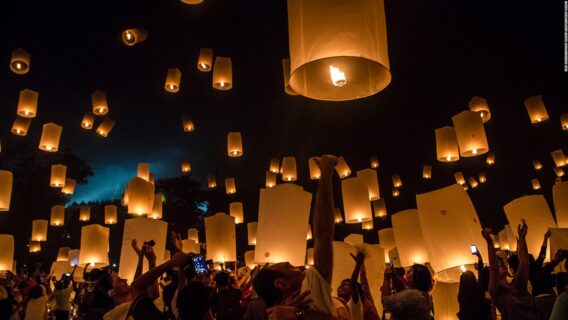 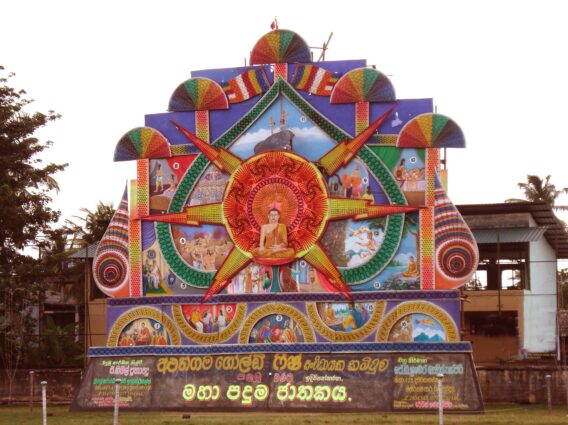 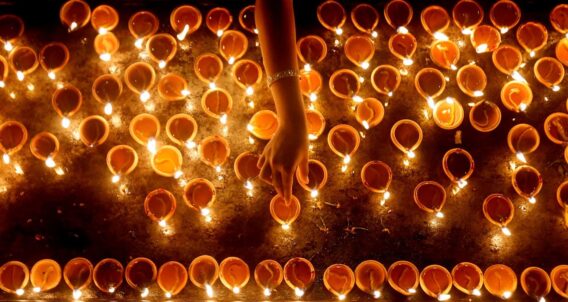 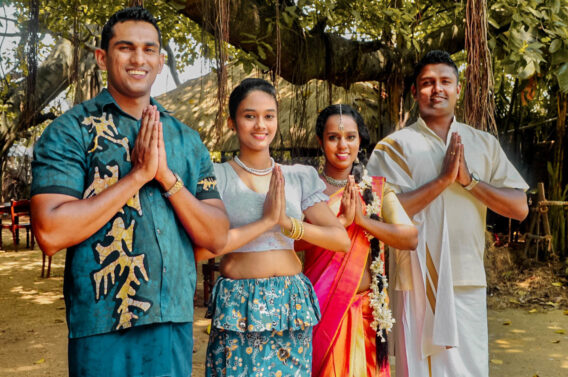 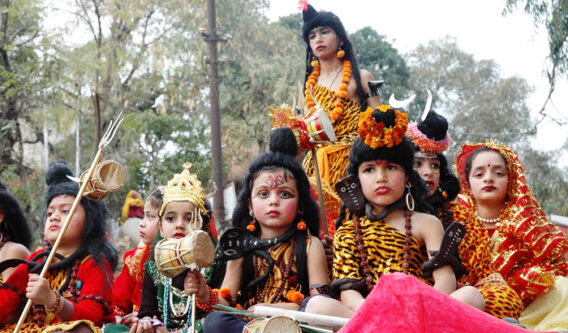 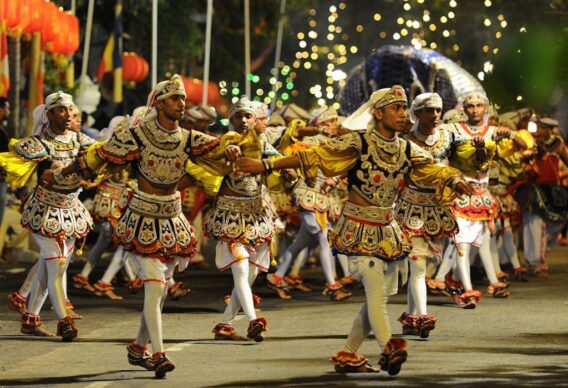 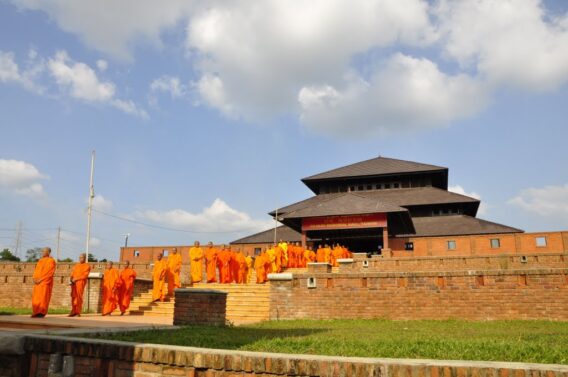 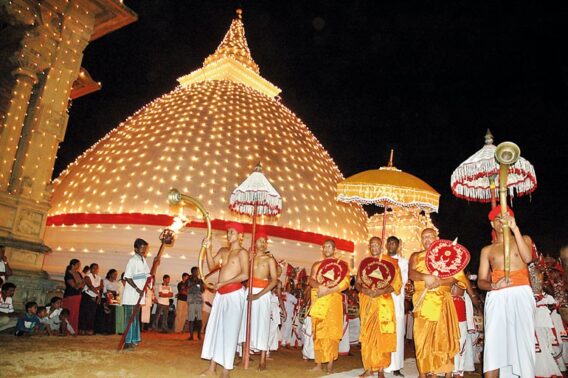 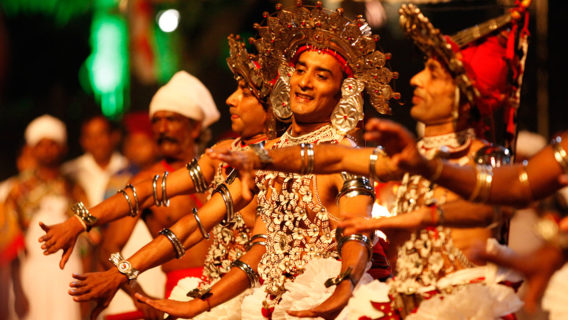 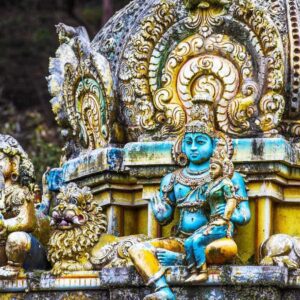 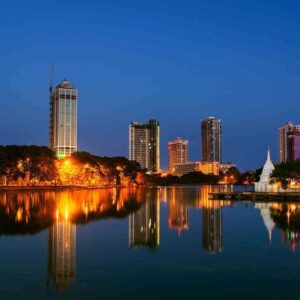 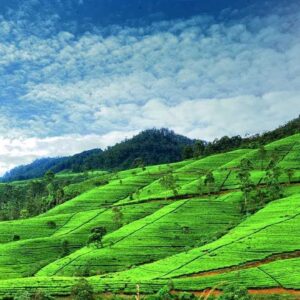 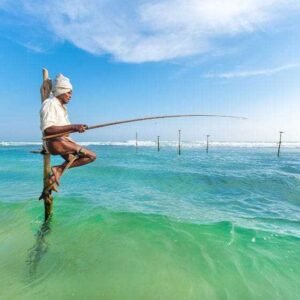 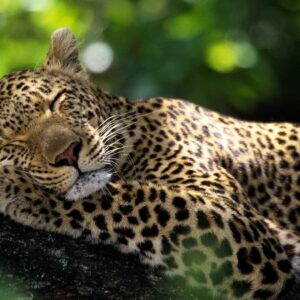 Although infrastructure is improving and transport options are plentiful, getting around this modestly sized country, with its tightly winding roads and engine-testing inclines, can feel a little trying at times.

The Hill Country is particularly notorious for eating away time. Whether travelling by bus, tuk-tuk or train, expect to inch from one tea plantation to the next at speeds of around 12-15 miles per hour. For those with little time or deep pockets, taking a seaplane or hiring a car and driver are good alternatives. Rough Guides can connect you with a local expert in Sri Lanka to organise everything from a private driver to excursions, accommodation and more.

Outside of Colombo, and a few beach resorts, hostels with dorm rooms tend to be thin on the ground. Family-run guesthouses are much more common. This makes it easy to meet locals but harder for solo travellers hoping to make friends on the road.

As an emerging honeymoon hotspot, Sri Lanka also attracts a lot of couples. Those looking for nightlife to rival Bangkok’s Khao San Road will leave unfulfilled: beach bars pepper Arugam Bay on the east coast and Hikkaduwa on the west, but these are mellow affairs and many shut down out of season.

If you've got Sri Lankan rupees to spare there are plenty of new luxury hotels and resorts where you can spend them. International names such as Aman have already set up shop on the island, and Shangri-La has two new hotels scheduled to open soon. But it’s the home-grown, luxury hotel mini-chains that you ought to keep your eye on. Uga Escapes and Resplendent Ceylon are just two examples of burgeoning local brands that offer more than just copy-and-paste properties.

Formerly off-limits, the country's Northern Province is prime territory for those who want to roam off the beaten path. Once a Tamil Tiger stronghold, it was one of the last areas on the island to reopen to tourists, and has yet to succumb to the same wave of hotels, resorts and other developments – or to receive the same flurry of foreign visitors.

Sri Lankan food is delicious, so make the most of it while you’re there. However, knowing where and when to find the good stuff may prove a harder task than you anticipated. Bowl-shaped hoppers (savoury rice flour crêpes) are a highlight, though they are typically only served first thing in the morning or late afternoon. Rice and curry is a lunchtime affair, while kottu rotty (chopped flatbread stir-fried with eggs and vegetables) is only available in the evening.

Those familiar with Asia will be surprised at the lack of street food stalls; instead, some of the best food can be found in the kitchens of small guesthouses.

With jazz clubs, rooftop bars, boutique stores and internationally acclaimed restaurants, Colombo can no longer be considered a mere gateway city. And though there are a number of sights to see, the capital is also a great place to simply settle in and get a sense of what local life is like.

Watch families fly kites on Galle Face Green at sunset. Then cheer for the national cricket team at the R Premadasa Stadium, or observe grandmothers swathed in vivid saris bargain with stallholders at Pettah Market.

While the monsoon rains might not dampen your enthusiasm for exploring, bear in mind that experiences can vary wildly depending on the season. If you’re desperate to climb Adam’s Peak, for example, then visit during pilgrimage season (December–May).

Outside of these months it’s still possible to hike to the summit, but the myriad tea shops that line the path will be closed. You’ll also tackle the peak with a handful of tourists instead of hundreds of local devotees, meaning much of the atmosphere and camaraderie among climbers is lost.

Sri Lanka might be known for its stupas, beaches and tea plantations, but it’s also crammed with adrenaline-packed activities. Why not try surfing in Arugam Bay, hiking the Knuckles Mountain Range or white-water rafting in Kelaniya Ganga, Kitulgala. Cycling holidays are also becoming increasingly popular with a number of international tour operators offering specialist tours.

By western standards, Sri Lanka is still a cheap destination, but prices are rising. For everyday items such as tea and toothpaste, head to the supermarkets in big cities where you can rest assured that you’re not paying over the odds. In the corner shops of smaller cities simply check the packaging, which has the price printed next to the letters "Rs." (meaning rupees).

At its closest point, only 18 miles of water separate Sri Lanka and India – but there’s a world of difference between the two. The pace of life in Sri Lanka feels much less frantic than that of its neighbour. This makes Sri Lanka the ideal choice for those intrigued, yet intimidated, by India.

Few locals bat an eyelid at western visitors and while covering up is always appreciated (and necessary at places of worship), wearing shorts and vests is unlikely to attract much attention.