Just like there is diversification in culture, similarly, there is diversification in cuisine. On this auspicious festival of Makar Sankranti, in Maharashtra, people exchange multicoloured halwa, til-gul laadoo (sweets made from sesame seeds and jaggery) and gulachi poli/puran poli (again, made with sesame seeds). Til-gul is considered to be a token of goodwill and people greet each other with the words. In north India, especially in Uttar Pradesh, people cook Khichdi- a recipie which is a mix of rice and pulses, along with Papad. 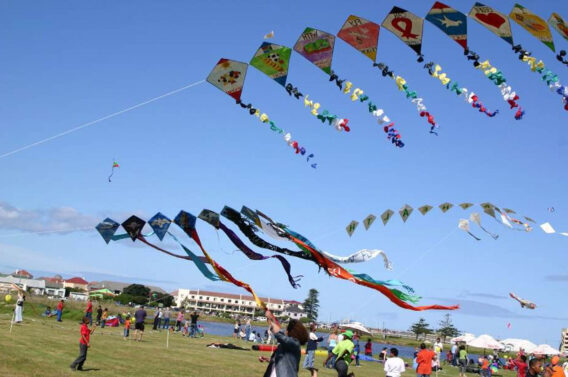